The Country House Company enjoys its relationship with the local community and is involved with charities, organisations, clubs, schools and businesses across the region. We appreciate the importance of community and each year give vital support to numerous events and projects. Either as production sponsor for The Petersfield Youth Theatre, a sponsor for the Bedales Team for The Great South Run, or for various village fetes, festivals and charity events, you will see the familiar blue Country House Company signs across the region. 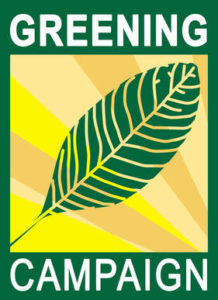