Interior design trends to try this year… and some to ditch 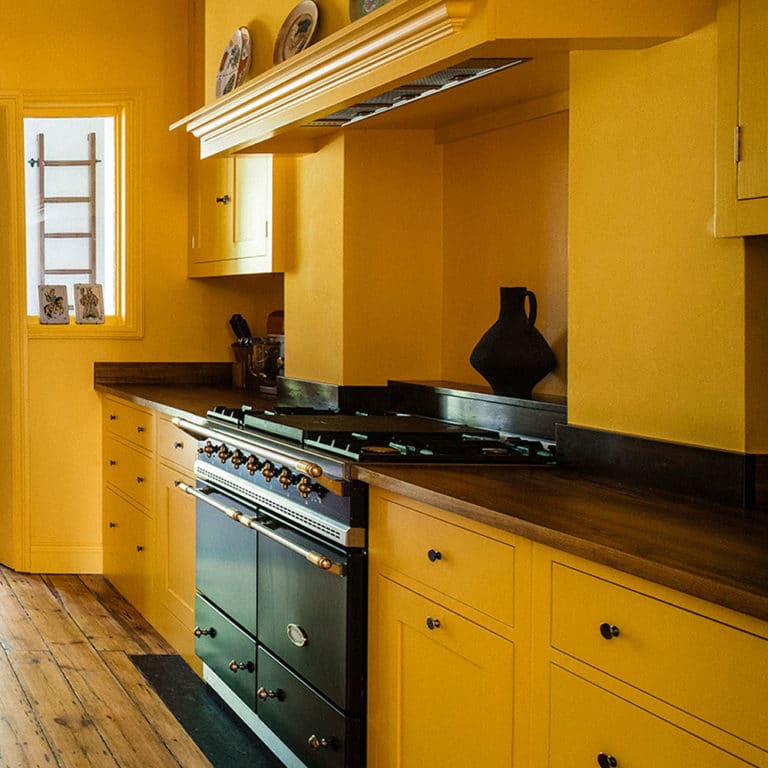 The new year brings in a mood of reassessment and renewal – and, when it comes to our homes, perhaps a desire to refresh a room that isn’t working.

As we move into a new decade, there are certain looks that are starting to feel a little passé, and others that might come to define home style in the first few years of the 2020s. So, if you’re planning on redecorating a room or just replacing a piece of furniture, here’s what’s likely to be consigned to the 2010s in style terms, and what’s on the radar for the decade ahead.

Grey has been the standout paint colour that has defined the past decade, it’s incredibly versatile and works with most other colours. For that reason, it’s too soon to say that it’s over. But as with anything that saturates the market so completely, it’s being phased out in favour of other colours that offer a new look.

Warmer shades such as pink, peach and oatmeal have been gradually replacing grey as the choice for a more neutral palette, but trend forecasters are predicting a move towards pale green. It ties in with the current preoccupation with nature and plants, and offers a calm counterpoint to a turbulent outside world.

Ten years ago, the all-white, marble-tiled, spa-like bathroom was all the rage; but both bright colour and edgy darker tones are gradually making their way in. It started with the taps, which went from chrome to brass to black over the past decade, and now there are taps, tiles, baths and basins in all sorts of shades. Coloured bathroom suites can look spectacular, but they tend to be on the expensive side.

A more affordable way to get the look is with a colourful vinyl wallpaper, or tiles. Alternatively, stick with the white theme, but add edge with black accents in brassware and shower screens.

As with bathrooms, kitchens have gone through a decidedly neutral phase and, in many homes, they still are, with white remaining the most popular choice. The kitchen is usually the most expensive room in the house, and the one where we’re more likely to want to play it safe to ensure longevity – which makes it even more revealing that kitchen suppliers are reporting a definite increase in demand for punchier styles.

The home-interest website Houzz (houzz.co.uk) has seen an uplift in its users posting pictures of kitchen cabinets in blues and greens, and one of the rising search terms used on the site last year was, somewhat surprisingly, “yellow kitchens”. Similarly, kitchen companies Plain English (plainenglishdesign.co.uk) and Kitchen Makers (burbidgekitchenmakers.co.uk) are both championing a two-tone (or even three-tone) look, with different colours used on eye-level units, base?level units and free-standing kitchen islands.

Biophilia – surrounding oneself with nature and natural materials in order to feel a connection with the outside world – has come to the fore in interiors this year, and it’s a trend that is set to continue into the next decade as we increasingly ditch the plastic in favour of more sustainable materials. The rattan trend has been one example of this – rattan offering an inexpensive and lightweight alternative to synthetic furniture.

Raw wooden surfaces, whether on tables, chairs or kitchen cabinets, are also taking over from their high-gloss counterparts that were previously so popular. Antique and vintage furniture, particularly in darker-toned woods, is a trend that looks set to grow as we increasingly reject the cheap, disposable pieces that were popular 10 years ago and seek to reuse and repurpose what already exists – a movement that can only be a good thing both for the planet and for our homes.