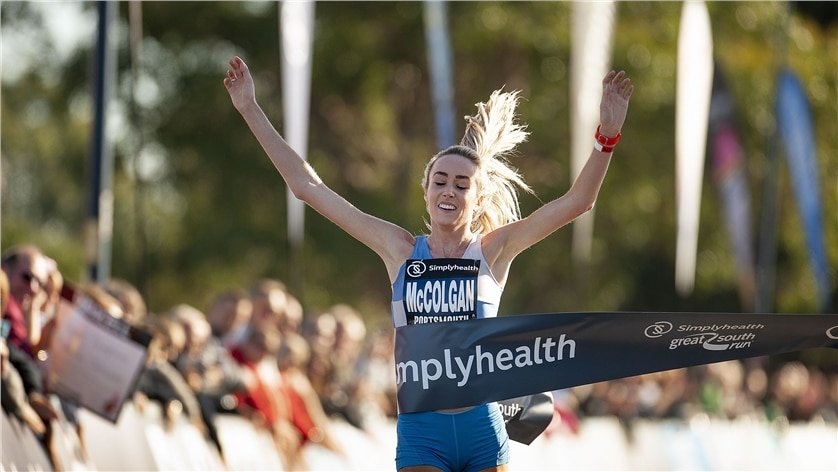 Bedales have a record team of 65 entering in the Great South weekend of running events being held in Southsea on 19 & 20 October. The team is being supported by The Country House Company and comprises of Dunhurst pupils, Bedales students, teachers, support staff, parents, Old Bedalians and other friends.

Along with Pledgit, The Country House Company is supporting the team by funding their running shirts and matching the first £1,000 raised for charity. The team are raising funds for two charities: the John Badley Foundation which provides transformational opportunities to attend Dunhurst and Bedales for young people in difficult situations – without fully funded places, they would not otherwise have been able to consider an independent education; and the locally based Fitzroy charity – where Bedales students volunteer – supporting people with learning difficulties and autism.