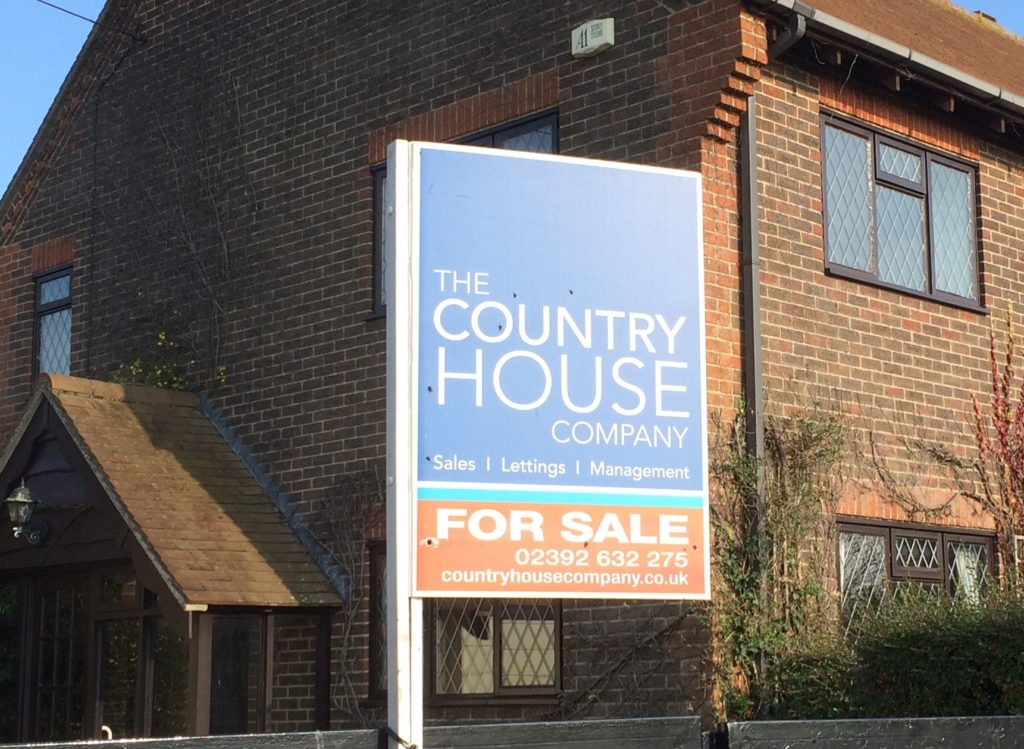 Our enthusiasm as we entered 2018 was fuelled by a very successful closing quarter to 2017 allowing us to pass our annual targets. Our achievements over the year are now being heard by those considering selling. Invitations to advise are greater in number than for some time. Perhaps our ‘hybrid’ combination of attentiveness, experience and creativity but competitive because we aren’t on the high street is reaping dividends. Its become clear that resistance to the online agency experience is growing having spoken to those who have sampled this new concept. Apparently there isn’t the ‘hands on’ service, relationship building, or depth of experience and day to day handling so marketing campaigns and then the sale, once agreed, can drift. These agents simply cannot be viable unless they spend a limited amount of time on each contract. There’s no incentive to eek out every last £ of value in the negotiation process because they are a ‘sausage machine’ focussed on quantity rather than quality, often costing sellers many thousands of pounds on their sale and frequently far greater than the saving by using such an agent.

These opening months of a new year can be subdued as homeowners wait for spring conditions where longer days, more sunshine and growing gardens compel buyers to engage but we have a number of procedable, motivated buyers for all property types now. Mortgage lending volumes have increased significantly in recent months although re-mortgaging to secure longer term, inexpensive rates have made up a large proportion of this statistic.

Guide prices remain critical to a successful campaign but often over pitched by so many agents chasing so few houses…a temptation too great for the less scrupulous who overvalue to secure and then drive the price down to sensible numbers once they have their foot in the door. This shouldn’t be mistaken for a lack of ambition in our assessments but with an average 98% of our guide prices still being achieved, we think we are getting our pricing about right. Please don’t be fooled by over exuberance that cannot be delivered. We’ll provide you with hard facts and factual evidence to justify our opinion.

February is likely to see a further uptick in invitations as those who seek a steer on what to do to their home before marketing to optimise ‘saleability’ and the sale price, get in touch. Others who are ‘match ready’, so to speak, tend to call us just a matter of weeks before going to market and so rather more spontaneous. The message for 2018 is that with no referendums or elections, the selling season is clear of major distractions and so far more likely to ‘spring’ into life. A competitive mortgage market means rates remain low and the economic effects of Brexit are far less negative than had been thought…partly because the global economies are strengthening. Accordingly if buying or selling, this could be the moment to ‘pop above the parapet’ and make that move….we’re ready, willing and able so do call!